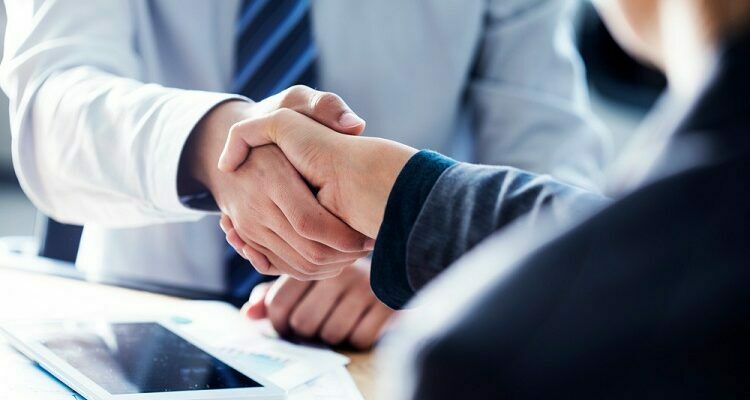 For physicians, trawling the health job boards is the beginning; passing the interview and securing a position is the next step. However, if you think the entire process stops there, you are not only mistaken, but doing yourself a serious disservice as well. At the point of accepting a job at a health institution – the result of years of hard and expensive education and training – you owe it to yourself to negotiate the best contract possible.  Failing to do so might seem a wise move considering your new boss has been good enough to offer the job at all, but you should bear in mind your years of hard work.

One of the things you undoubtedly have going in your favor is that the U.S. is currently experiencing a highly competitive healthcare job market. Health Jobs Nationwide, a healthcare jobs recruitment service, say that this has led to many healthcare institutions and employers not only making their positions more attractive in the hope of attracting new recruits, but also offering all sorts of additional benefits (the most important of which being the benefits that secure you some form of career future and growth).

Some of these additional benefits are genuinely generous (and, in such cases, it might be best not to bite the hand that feeds) but others have by now become standard. This means that if your contract doesn’t include them, you really do have every right to negotiate and push for a more generous contract.

The Art of Contract Negotiation

Nevertheless, there is a right and a wrong way to go about this. The business cliché that contract negotiation is a real art certainly applies. So, how do you go about it? Luckily, there are a good set of tips and tricks which can help you along the way. Before getting on to those, however, it is worth stressing that the golden rule is to know what you are worth, and to demand the contract to which you are entitled. Here then follow some top tips for physician contract negotiation, complements of Health Jobs Nationwide:

At the end of the day, if you are negotiating the contract, then you’re interested in the role. Furthermore, if you’re interested in the role, then its naturally a good job. Accordingly, you should be positive towards your potential employer, expressing gratitude for the offer and stressing how much you would like to take it up – given a few tweaks to the contract. Consequently, be polite and friendly and make sure you always start with the easy things and then transition to the big asks. Above all, be respectful.

Never Put Them on the Defensive

If you put your potential new boss on the defensive, then there is every chance you’ll blow the whole thing from the get-go. Anything involving money should be left to last, naturally. And you should be sure not to appear as if you are actually asking for anything, merely that you want to “straighten some things out”.

Hold Fast to Your Demands

In practice, this normally refers to repeating the same demands. You can do this in such a way where it looks like you are saying something different. This will convey a consistency to your position, which will ultimately be respected. The employer will know where they stand and will ultimately make a decision one way or the other.

To say it again, the most important thing is to know what you are worth and to appreciate what you are being offered. Keep both things in mind, and you will not go far wrong.

Can You Get Disability Benefits With Depression?