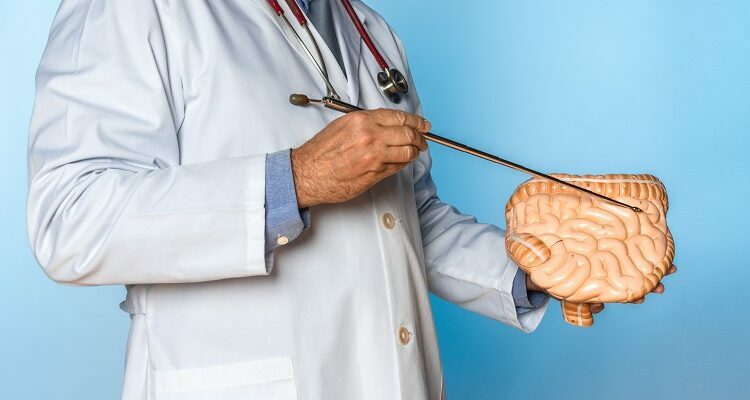 Noticing blood in stools can be frightening and distressing for most people. Not knowing where it originates and the idea of a possible serious underlying condition like cancer can magnify the fear. It becomes alarming when the blood present is a large quantity and the patient has no rational explanation.

Blood in the Stools: Potential Causes

Passage of blood in the rectum is not rare and can often be caused by piles or haemorrhoids. However, it’s a matter that should be taken lightly especially in countries like Singapore since colorectal was prevalent among men.

Many patients with colorectal cancer have blood in their stools as one of the primary symptoms of the condition. During the initial assessment, the age of the patient as well as the bleeding amount and type are important considerations. Rectal bleeding will also be evaluated.

For patients with bleeding PR (per rectum), initial workup can include physical examination and the history of the patient. Other important symptoms and history that will be considered include:

General examination can also include rectal and perianal examinations. A proctoscope is used to determine the cause of the hemorrhoid bleeding.

When checking for anaemia (this can mean bleeding from a cancer in the bowels), full blood counts will be done. If doctors suspect the patient has colorectal cancer, colonoscopy is done to confirm the suspicion (though a biopsy).

When detected early, colorectal cancer can be treated successfully. In case there is severe bleeding, fluids, resuscitation, and transfusion is done before definitive interventional/surgical procedures will be done.